Quoting results from a February 12, 2007 issue of The Archives of Internal Medicine, Medical News Today reported on February 19, 2007, “researchers found that midday napping (siestas) reduced coronary mortality by about one third among men and women.” 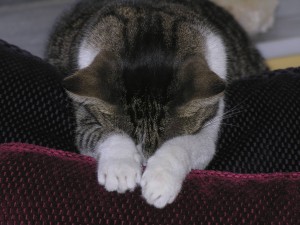 Medical News Today continues, “The results showed that people who regularly took siestas, defined by the researchers as napping at least three times per week for an average of at least 30 minutes, had a 37% lower coronary mortality than those not taking siestas.” 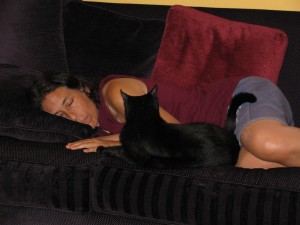 I always knew that our cats are our greatest teachers… 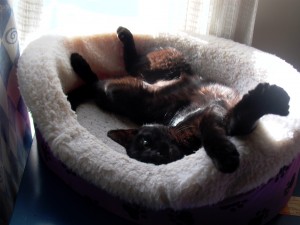 Keeping up with the current research!